Application of Nano technology to protect My Son relics...>>

Application of nanotechnology to protect My Son relics
(Chinhphu.vn) - B5 tower project in My Son relic has been applied with biotechnology and nano technology to protect the building from harmful microorganisms.
The Ministry of Culture, Sports and Tourism said that starting from June 22, the expert team of the Institute of Ecology and Construction Protection (under the Vietnam Institute of Irrigation Science) started to apply the biotechnology and nanotechnology. protect My Son relics.
It is known that the application of biotechnology and nano technology is a new, highly effective method that does not harm the environment.
To be able to start this work at B5 tower, a week earlier, the expert team had to treat weeds with biotechnology, then use biological drugs injected into the trunk to kill. at the root. Next, the tower surface will be sealed with umbilical oil and finally coated with nano material.


The application of nanotechnology to protect Cham relics in Quang Nam has been proposed by the Quang Nam People's Committee to the Ministry of Culture, Sports and Tourism since 2013, which clearly states the technology selection of Guard Industry Group (France). After reviewing, the Ministry of Culture, Sports and Tourism has allowed and selected the Chien Dan tower group (in Phu Ninh district) to implement.
With the B5 tower project in My Son relic, the Institute of Ecology and Protection of the building is expected to have the results of this trial in September.
Tower B5 is the place to store sacrifices of group B. Although it is an auxiliary building, this is the most beautiful tower in group B. The tower has a rectangular surface, extending along the East-West axis. Doors in the North, located in the half of the face in the West.
On the tower wall, there are strips of continuous leaf-shaped patterns, in the fake doorways with standing figures, hands are touched on the brick wall, the head is made of sandstone.
On the wall of the East and West, each side has a window on each side, but the window is 3 stone pillars shaped like a lathe, above the window is a arch, inside each arch, there are 2 elephants standing under a faucet. tree canopy. The roof of the tower is a miniature floor simulating the body of the tower, the top of the tower is curved in a boat shape (or a saddle), arranged in bricks.
The B5 tower dates back to the 10th century. 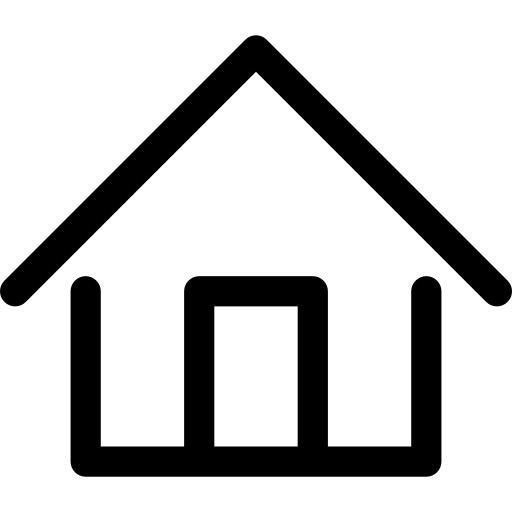 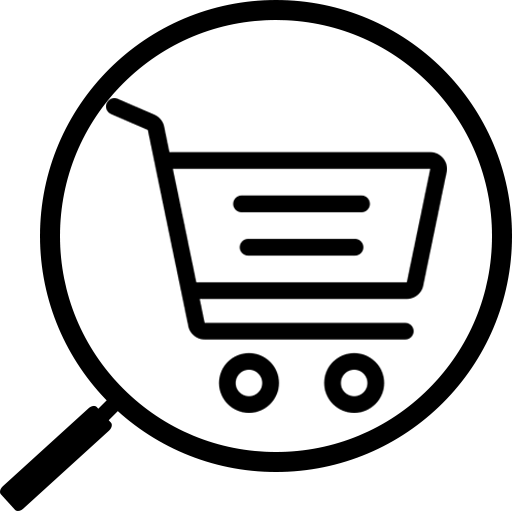 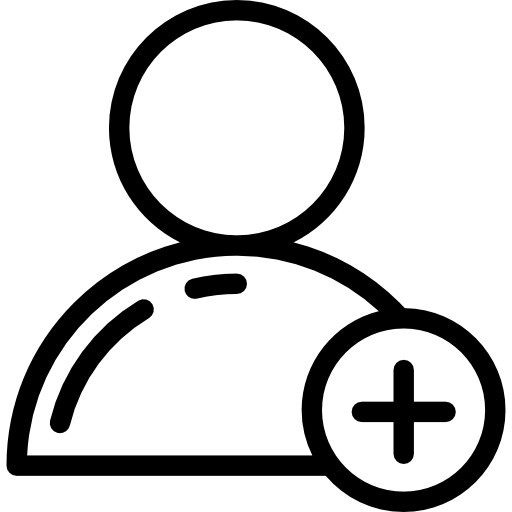 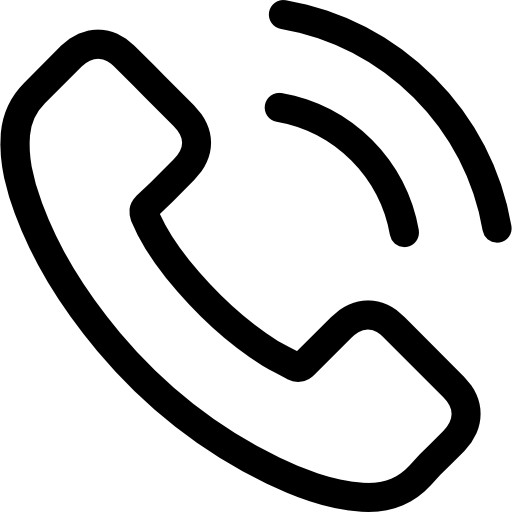 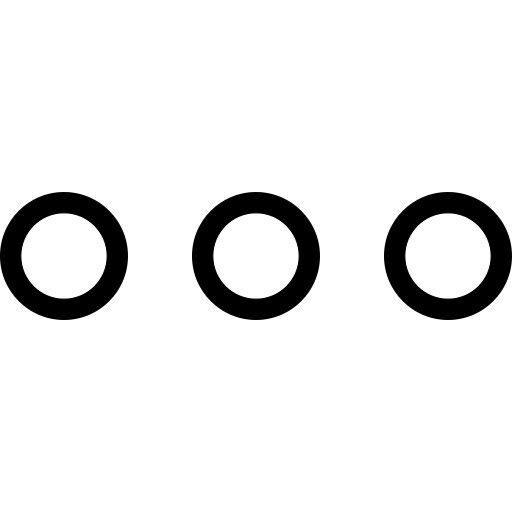